The Trach Is Staying In For Now

I (Tim) haven't had a chance to post an update to this blog in a while, and I don't have a whole lot of time right now, so this will be relatively short and possibly scant on some of the details.

After Shoshana had received her (reduced) doses of vincristine for the delayed intensification phase, we met with the doctors and went over the possible options for vincristine in the future.  The conclusion which we all reached (family and doctors alike) is that Shoshana won't be getting any more vincristine!
Basically, vincristine is simply being dropped from her treatment schedule, since for her it is doing more harm than good, and the amount of good it could do at this stage for the entire patient population is being re-evaluated.

Shoshana hasn't been overnight in the hospital in quite a long time, but in the month of May we had 17 clinic visits (which means there were more days that she visited the hospital than she didn't).  It's been great having her home, not only for her sake (and she does so much better at home!), but for Elizabeth and me, and also Abigail.  (Not to mention Kristen, Elizabeth's mom, and the Predmore family, who have been an invaluable help.)  Having her home, we are much less stretched.

Even so, for the past month or so we have been struggling because the two nursing agencies have not collectively been able to provide us with daytime nursing care.  We are switching to another agency (who is hiring away our night-time nursing staff), so hopefully we will get a bit of relief in that regard.

This afternoon, Shoshana went in and was put under anesthesia in order for the ENT doctor to examine her vocal cords and trachea.  The plan was that if everything looked OK, he would observe her overnight with a smaller trach tube, which would be blocked off, so that they could evaluate her breathing overnight, and if everything looked good, the trach would come out.

Shoshana's vocal cords looked like they were functioning normally (Yay!), but unfortunately there is some scar tissue in the tissue surrounding the trachea, which is causing walls of the air passageway to constrict.  (Think of a rubber band or a balloon with a glob of harder rubber that distorts how the rest of it will stretch and move.)  There was some improvement from the last time, but not enough for the trach to come out now, considering the fact that she's still undergoing treatment for cancer.

So, Shoshana's trach will remain in place for at least the next few months, at which point, they will take another look and re-evaluate.  At some point, she will need to have surgery to deal with the scar tissue.  (I wasn't there and it hasn't been explained to me, so the details on that will need to come from Liz--bug her for an update.)


That's all I have for now.  Here are some random pictures, since it's been a while: 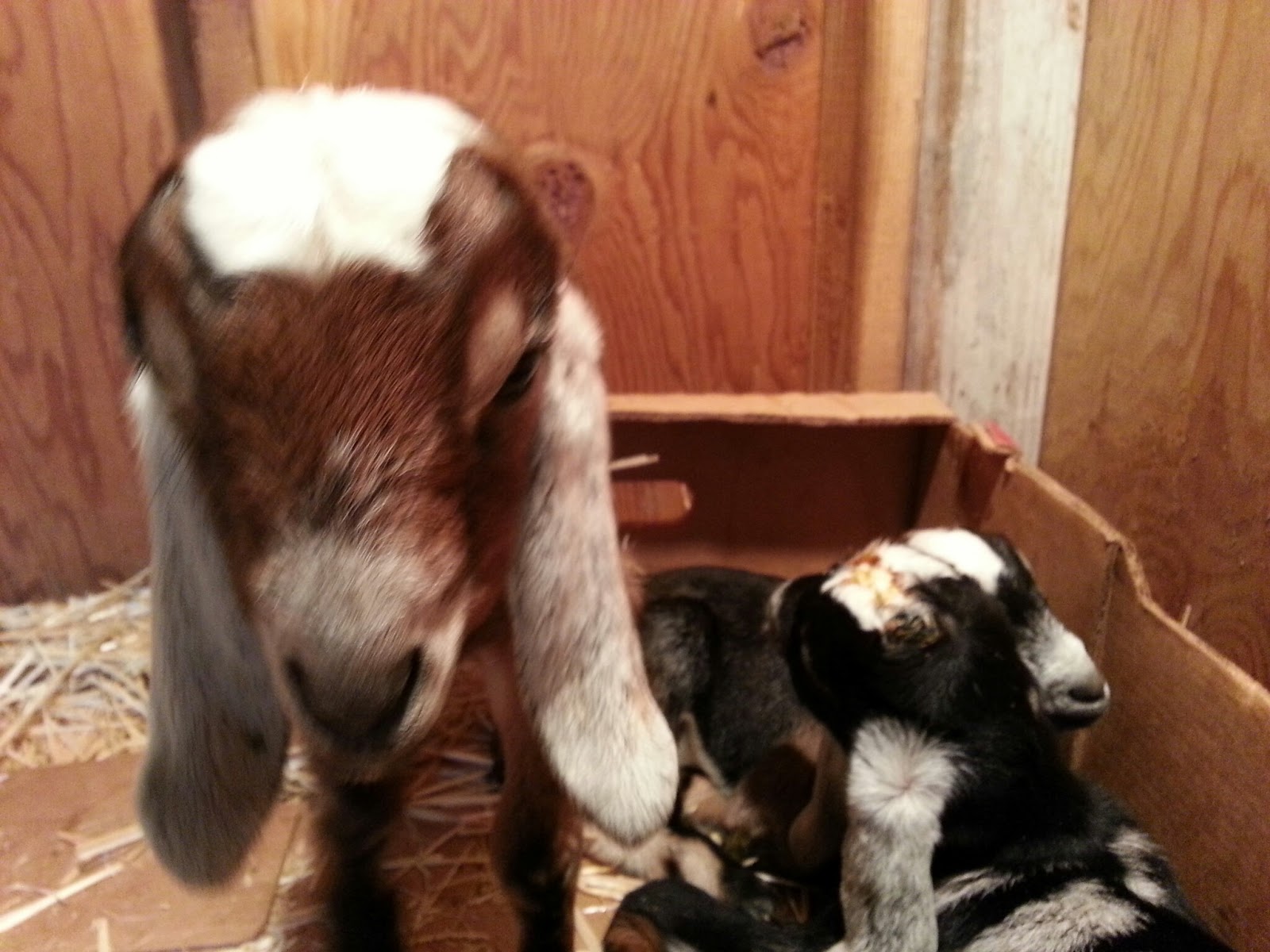 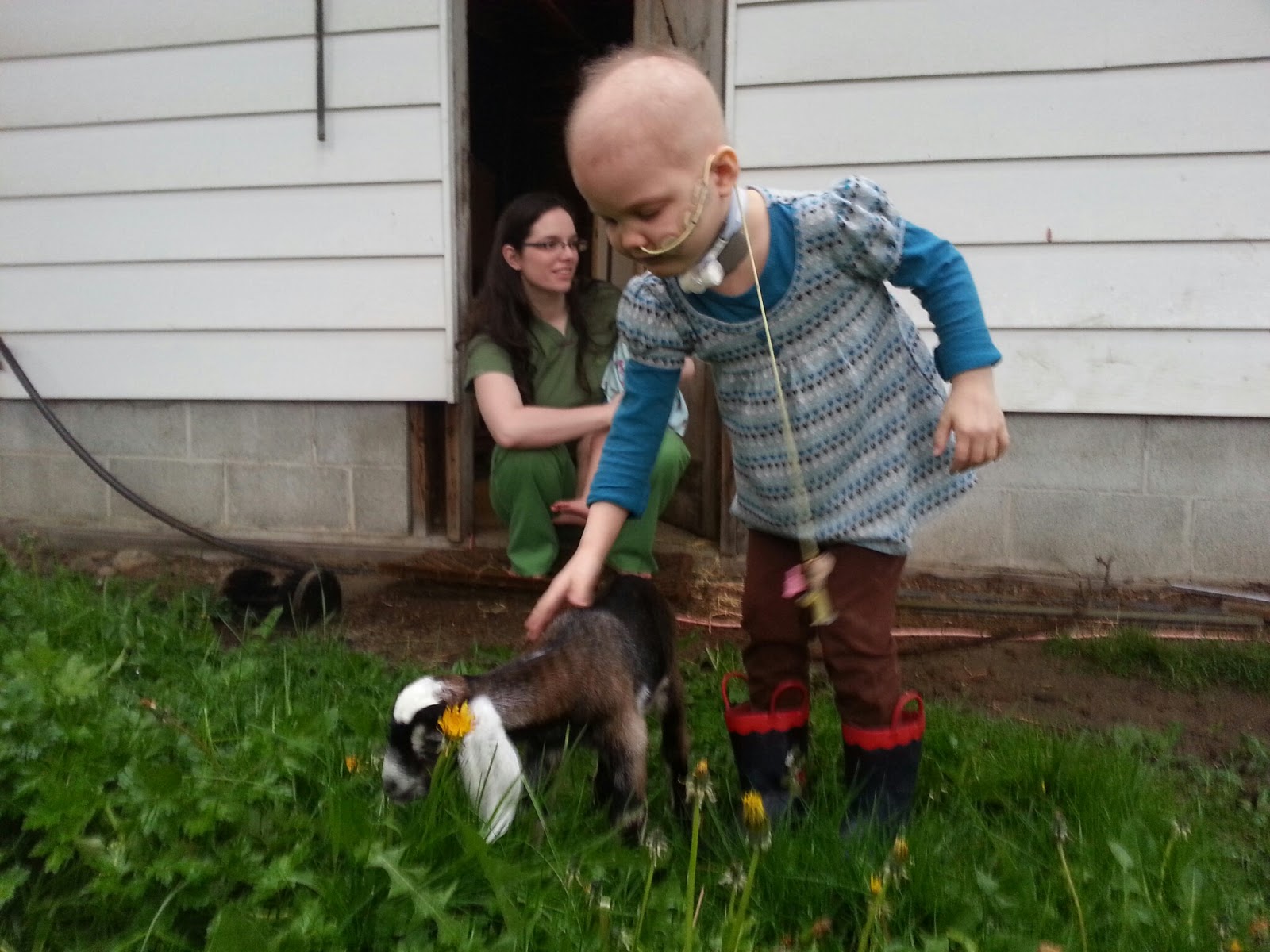 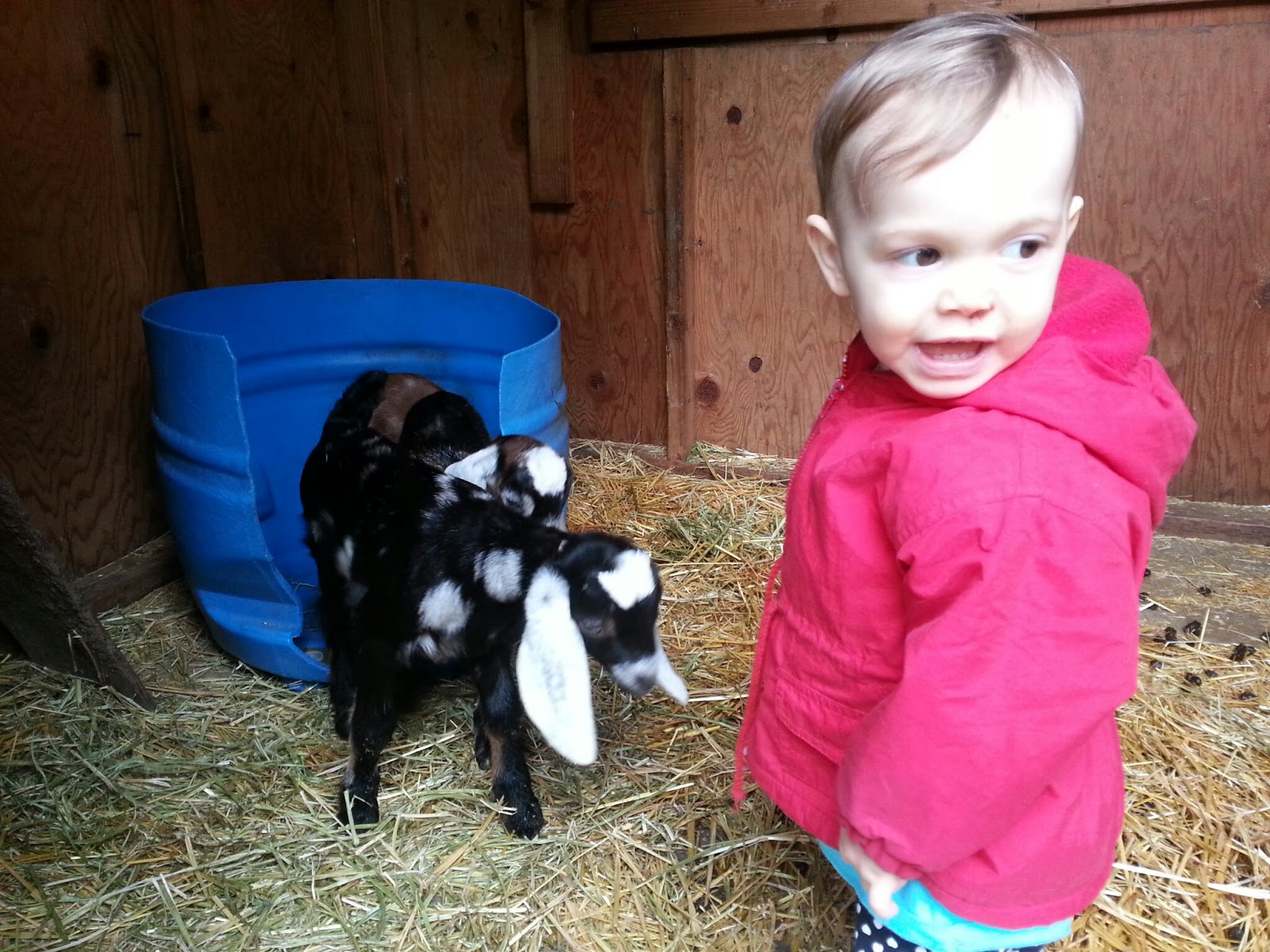 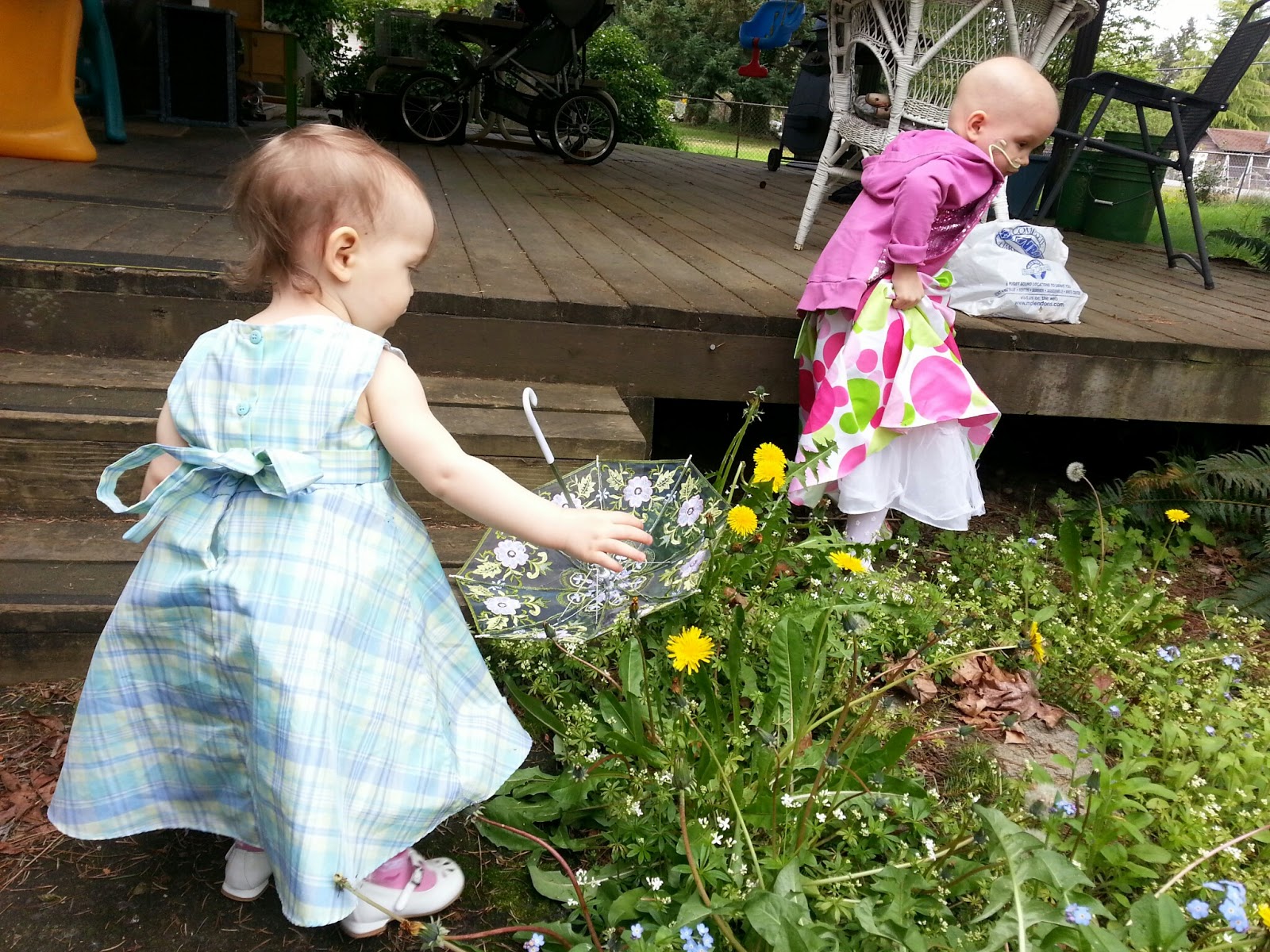 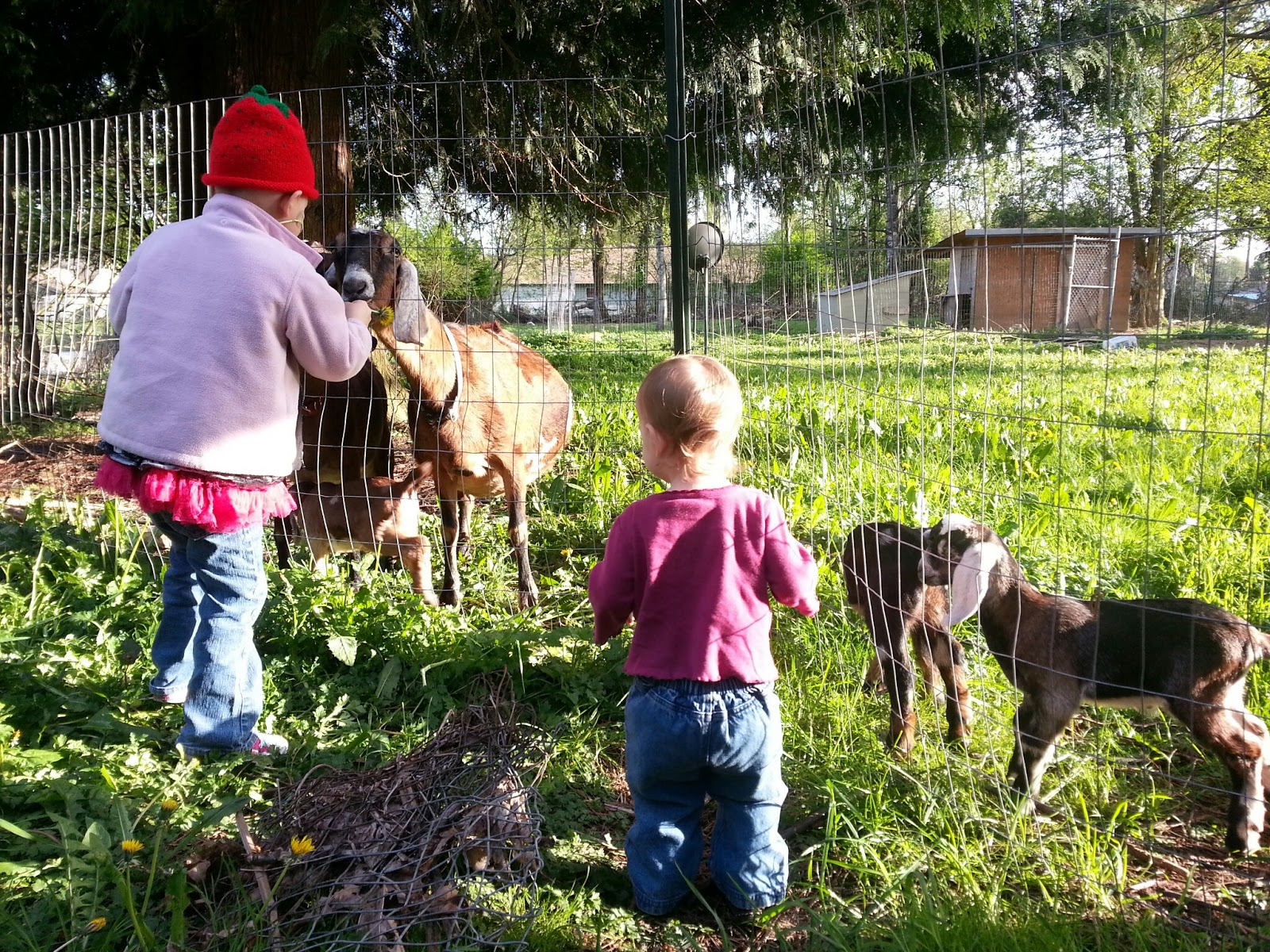 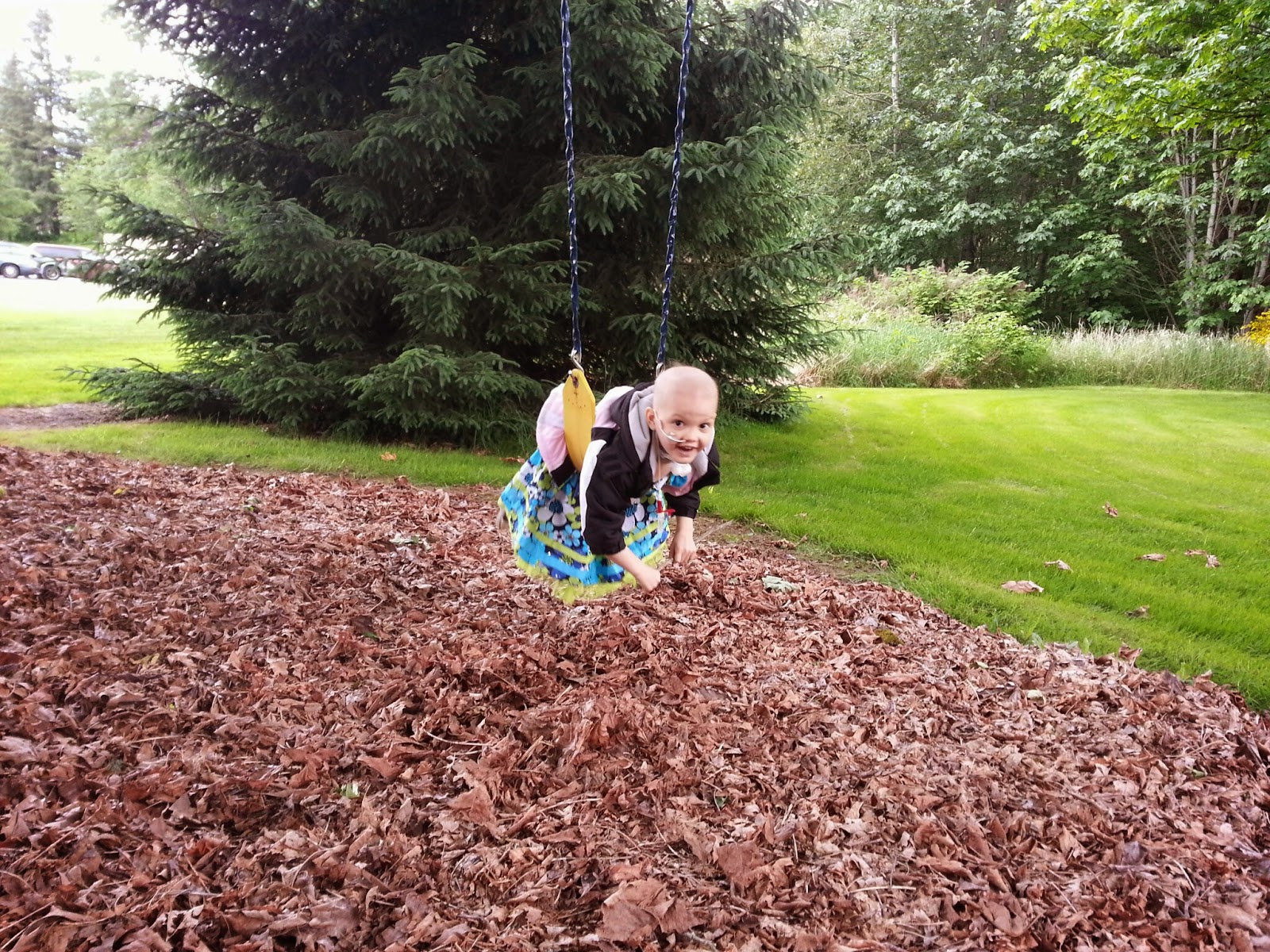 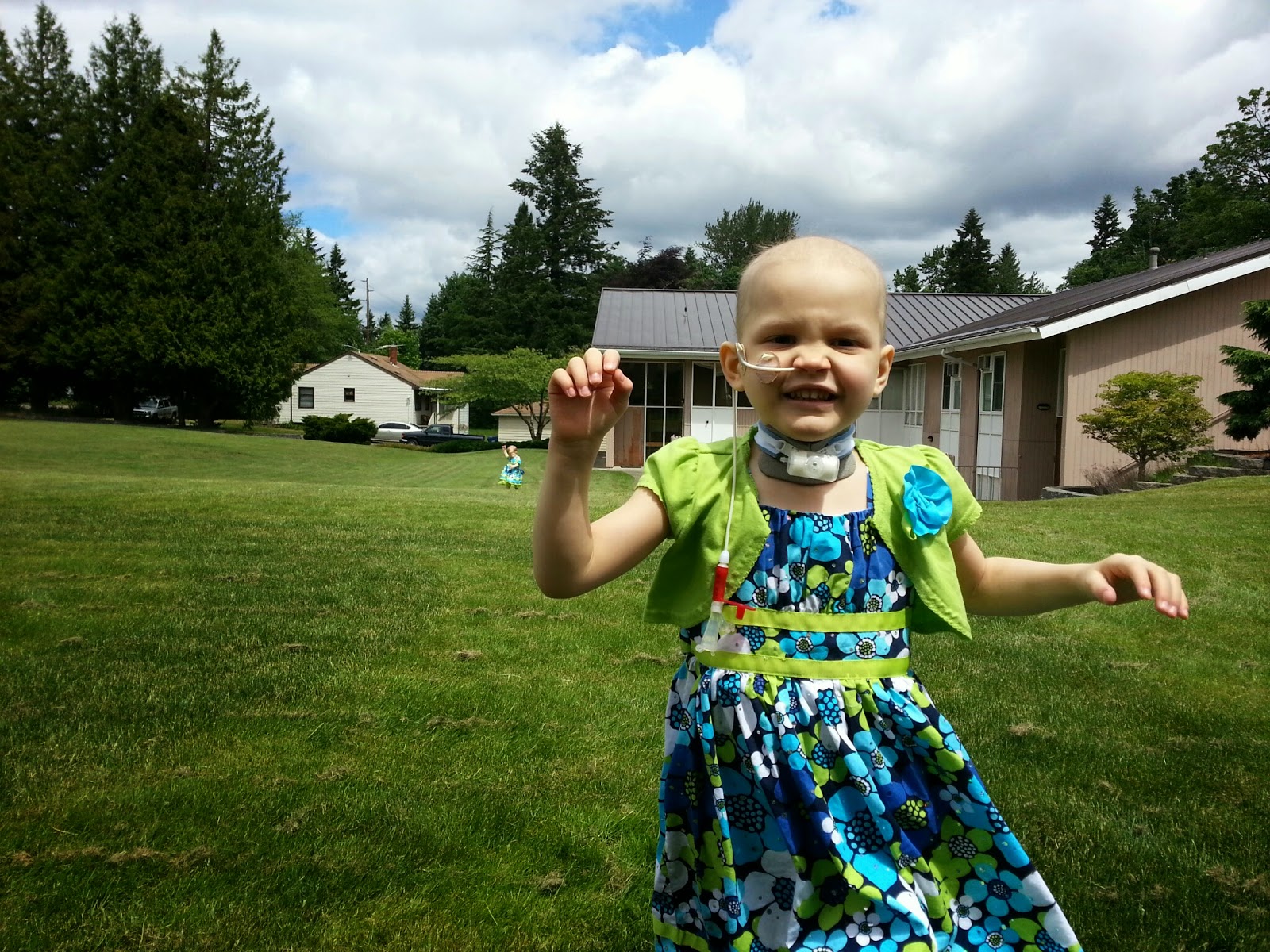 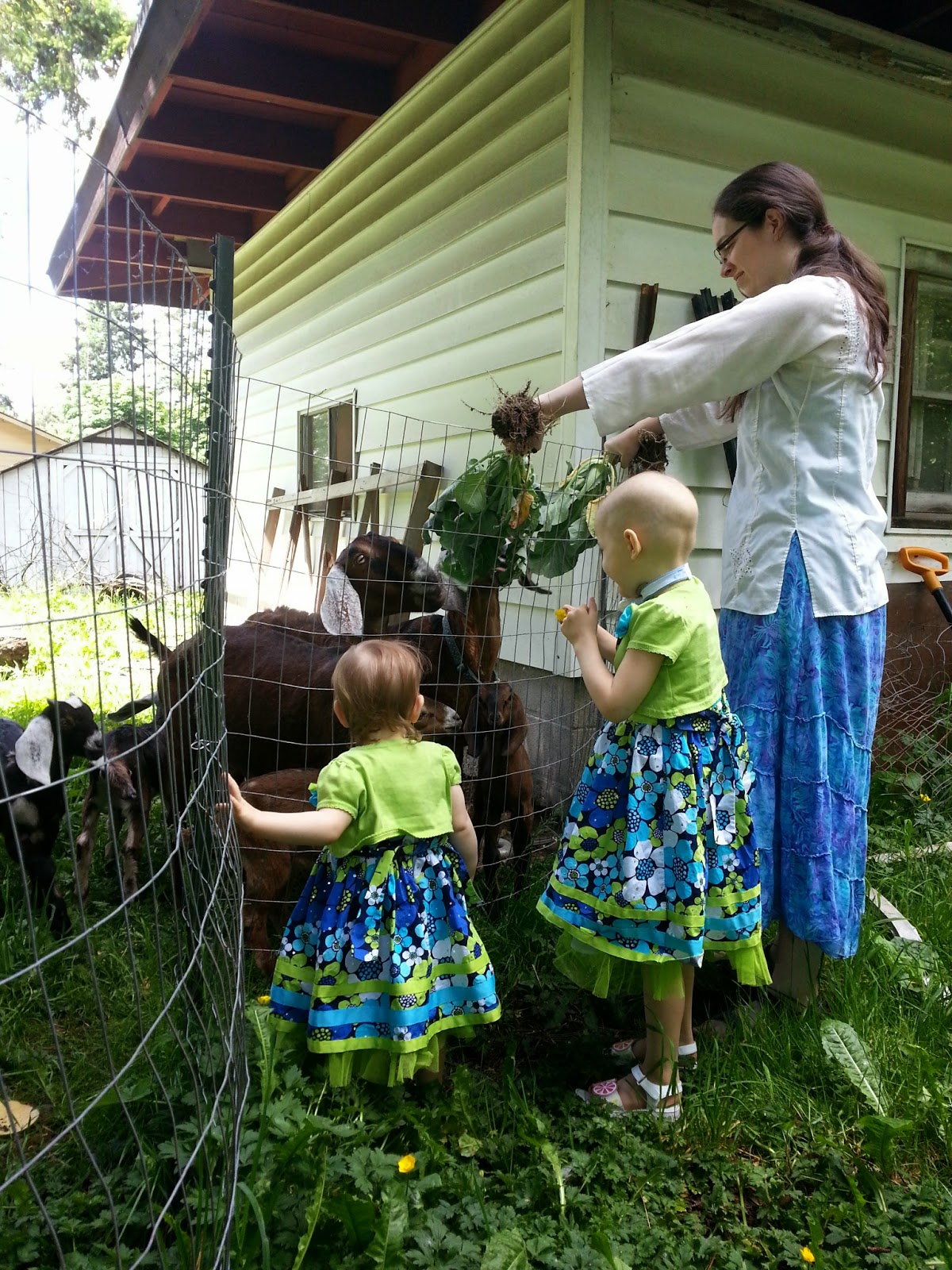 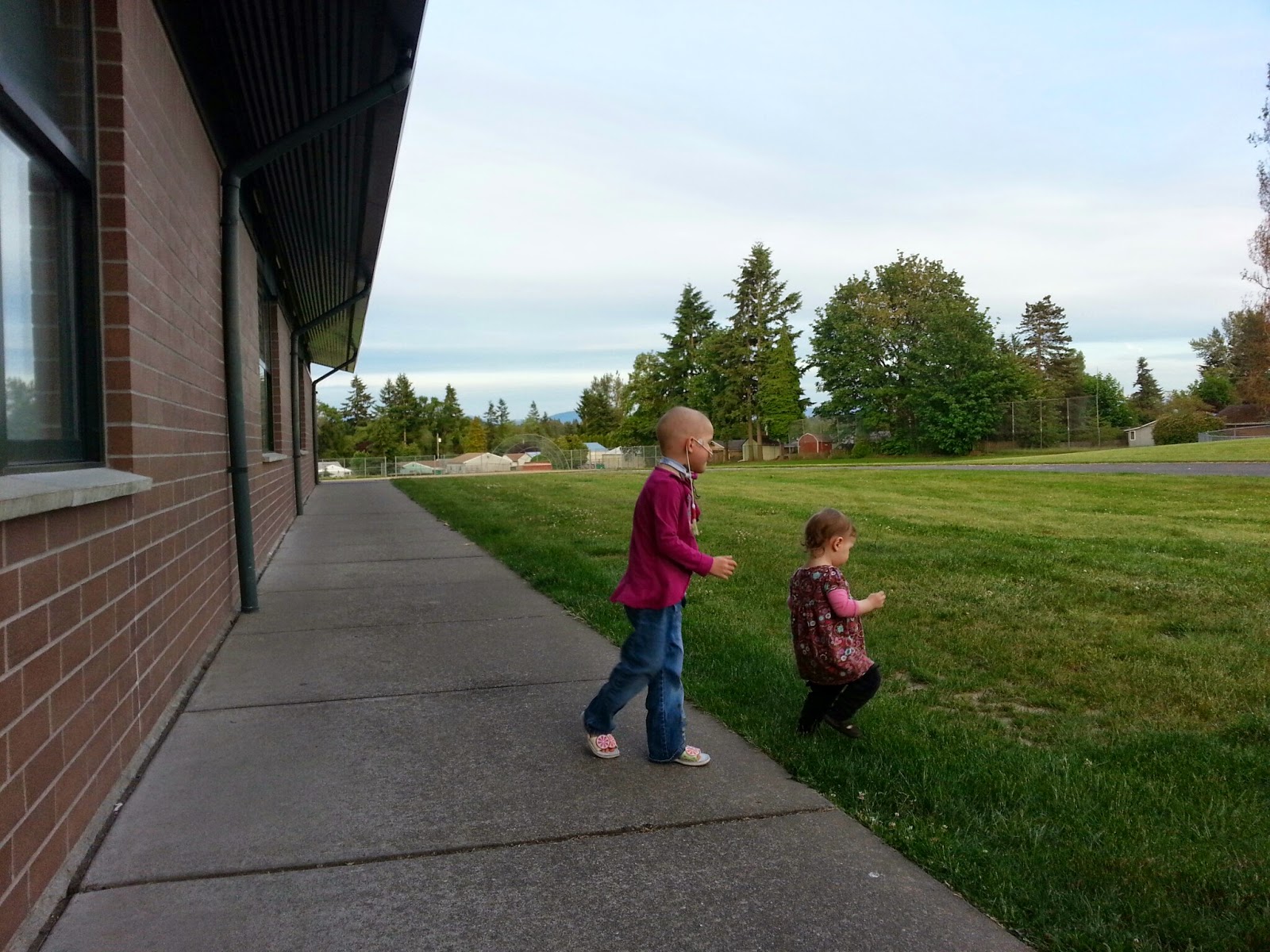