It seems like it has been forever since I (Tim) updated this blog last November.  It feels like we're living in a different world.

Shoshana's trach tube came out last September, but there was still a hole in her neck leading to her trachea. It was supposed to close up on its own, but I think she had gotten into the habit of pushing air (and whatnot) through the hole, so it seemed whenever she breathed hard, or coughed, or got upset, it would gurgle a little bit.

Since it wasn't closing all the way on its own, they finally stitched it shut.  I think that was in March.  Anyway, it's gone now.  All that's left is a little scar at the bottom of her neck.

Shoshana's care is so insanely simple now!  Her only pain medication is Gabapentin (twice a day, for neuropathic pain), and she is still on Maintenance chemo, which means she takes a pill or two each weeknight in order to keep her immune system suppressed within a certain range of lab-based values.  She also has a 5-day course of steroids once every month.  Two days a week she takes and antibiotic in order to prevent lung infections that kids in her situation are prone to.

Yes, that probably sounds like a lot to most of you, but from our perspective, this is a cake walk.

Shoshana is scheduled to be done with Maintenance in December.  After that, she gets no more chemo!  This is both amazingly awesome, and nerve-wrackingly scary for me.  There either is or is not cancer hiding away in Shoshana's body somewhere, waiting to come back, or there isn't (or rather, there will or won't be in December).  The only way we will know is to take off the training wheels and see what happens.

Shoshana hasn't been able to have as aggressive a regimen of chemo as the protocols typically provide, given her extreme reactions to some of the chemo drugs.  On the other hand, since her body doesn't seem to clear out those drugs very quickly, she may have had more exposure to them than is typical.

Either way, the situation, and we ourselves, are in the Lord's hands.  That is comforting, but lately it's been more of a struggle for me to die to myself and let God give me new life, day by day.

At the moment, Shoshana's only issue is her digestive system.  Her stool is almost always very soft, which means her digestive system is having trouble.  We have been giving her various supplements and vitamins to help her out, but so far there is no magic bullet. She's not putting on much weight, but she keeps growing taller.  Considering her genetics, this is not surprising at all.

Shoshana is getting a little brother any day now!  Elizabeth's due date is May 20th, which, given her previous track record means that she could go into labor any day now.

Elizabeth is ready to be done being pregnant.  She's had a particularly rough go of it this time.  Depression hit her particularly hard, and in her present state her body is prone to injury, uncomfortable, and very often in pain.

Please be lifting us up in prayer: 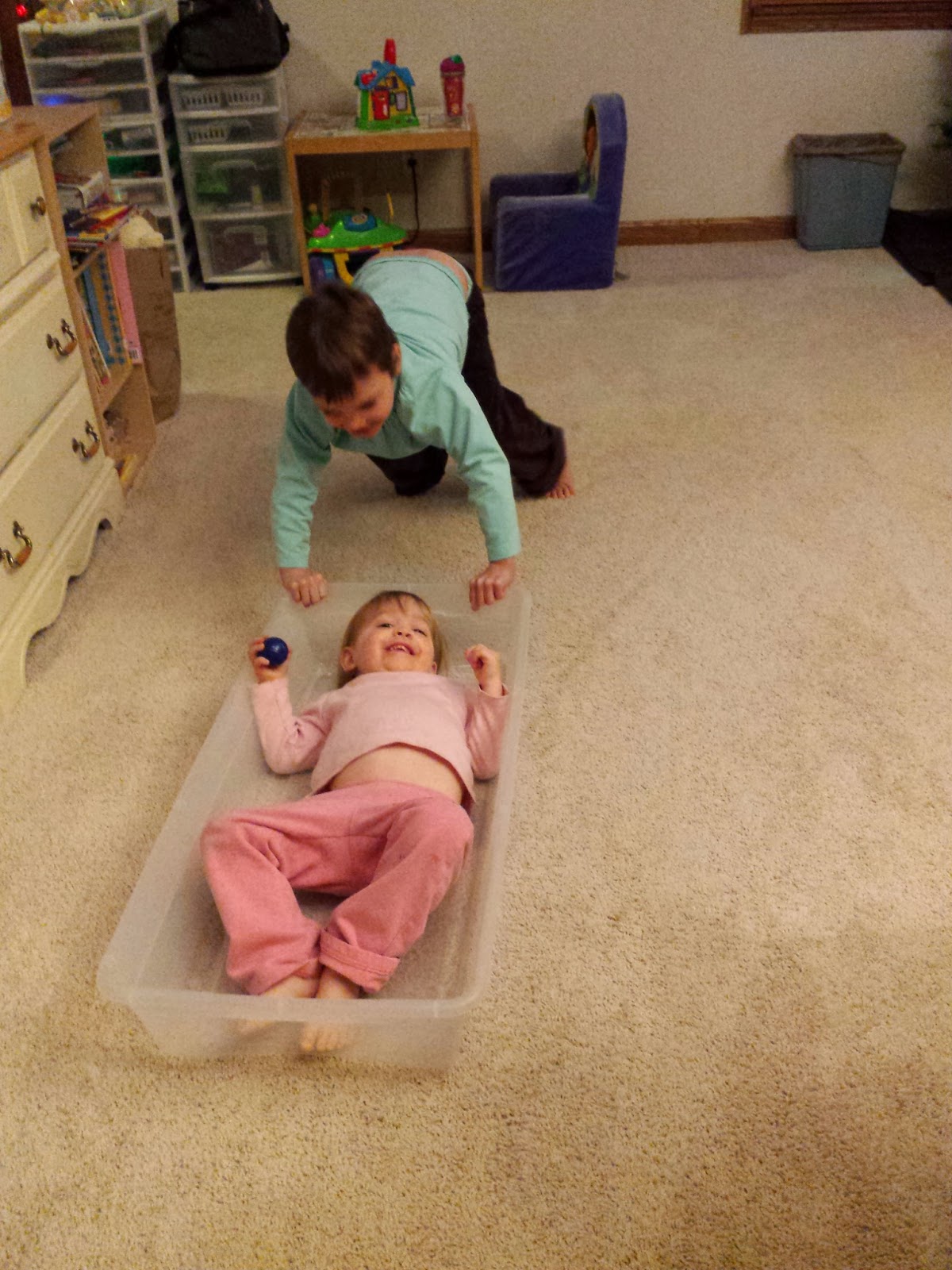 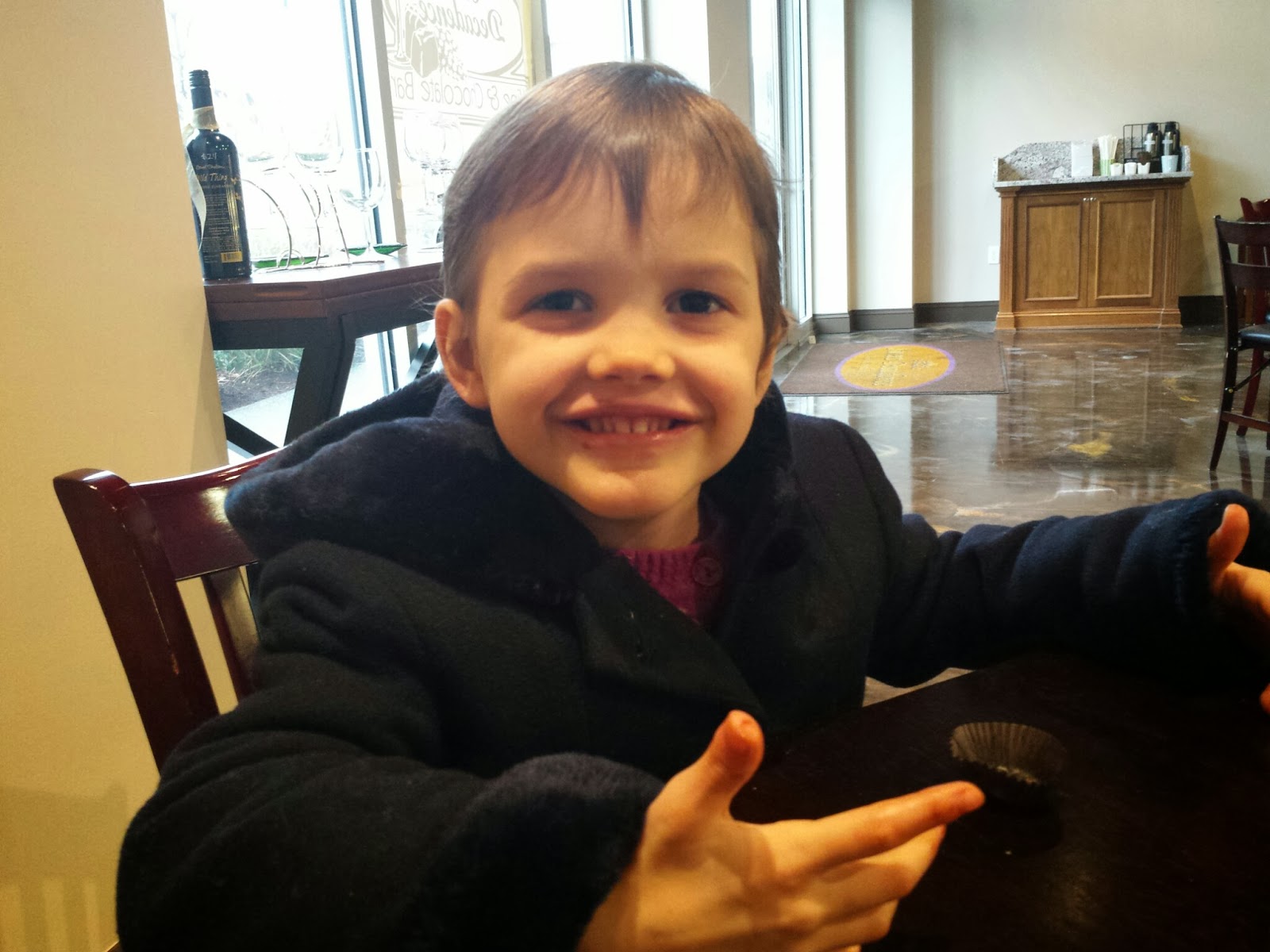 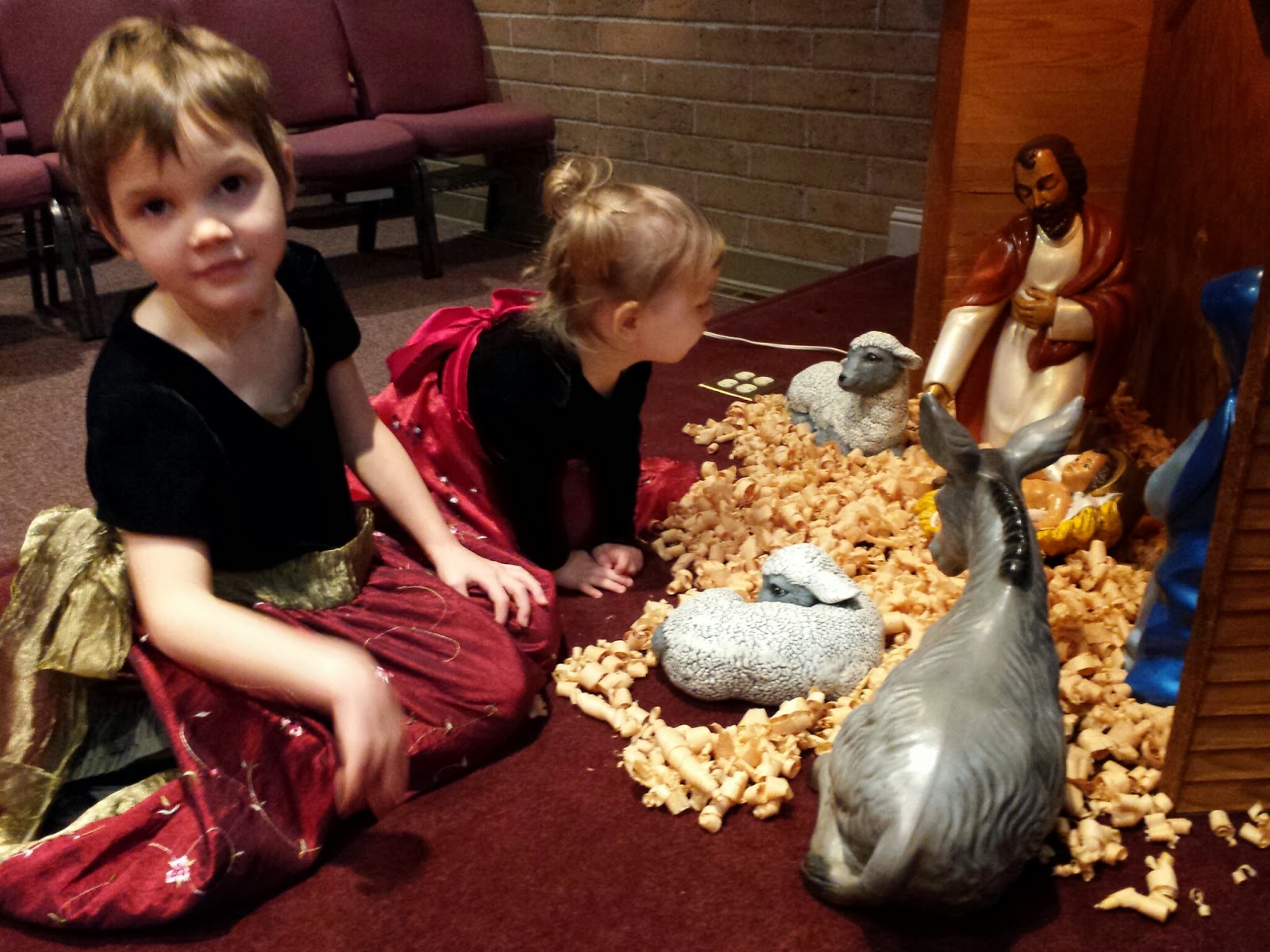 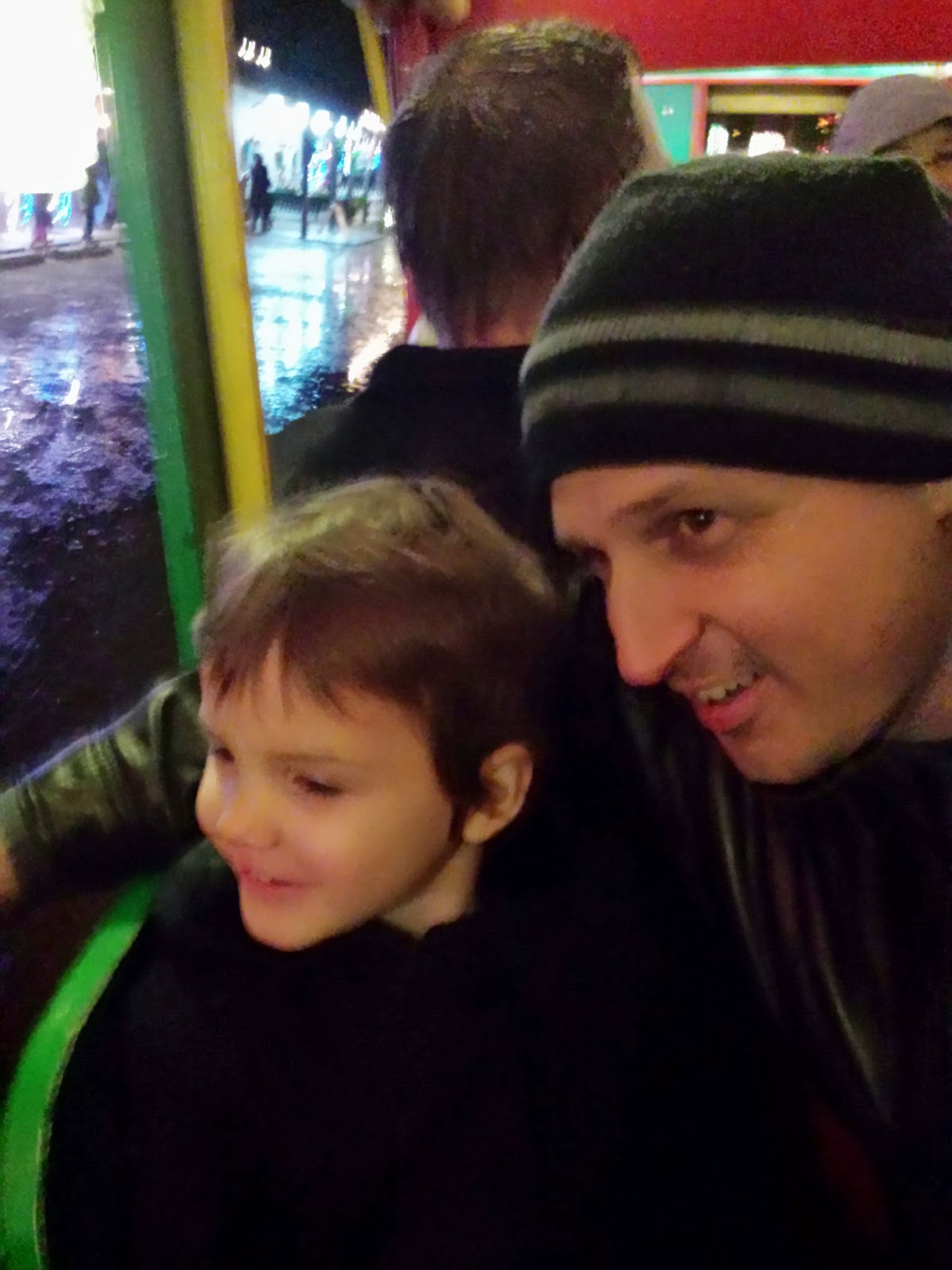 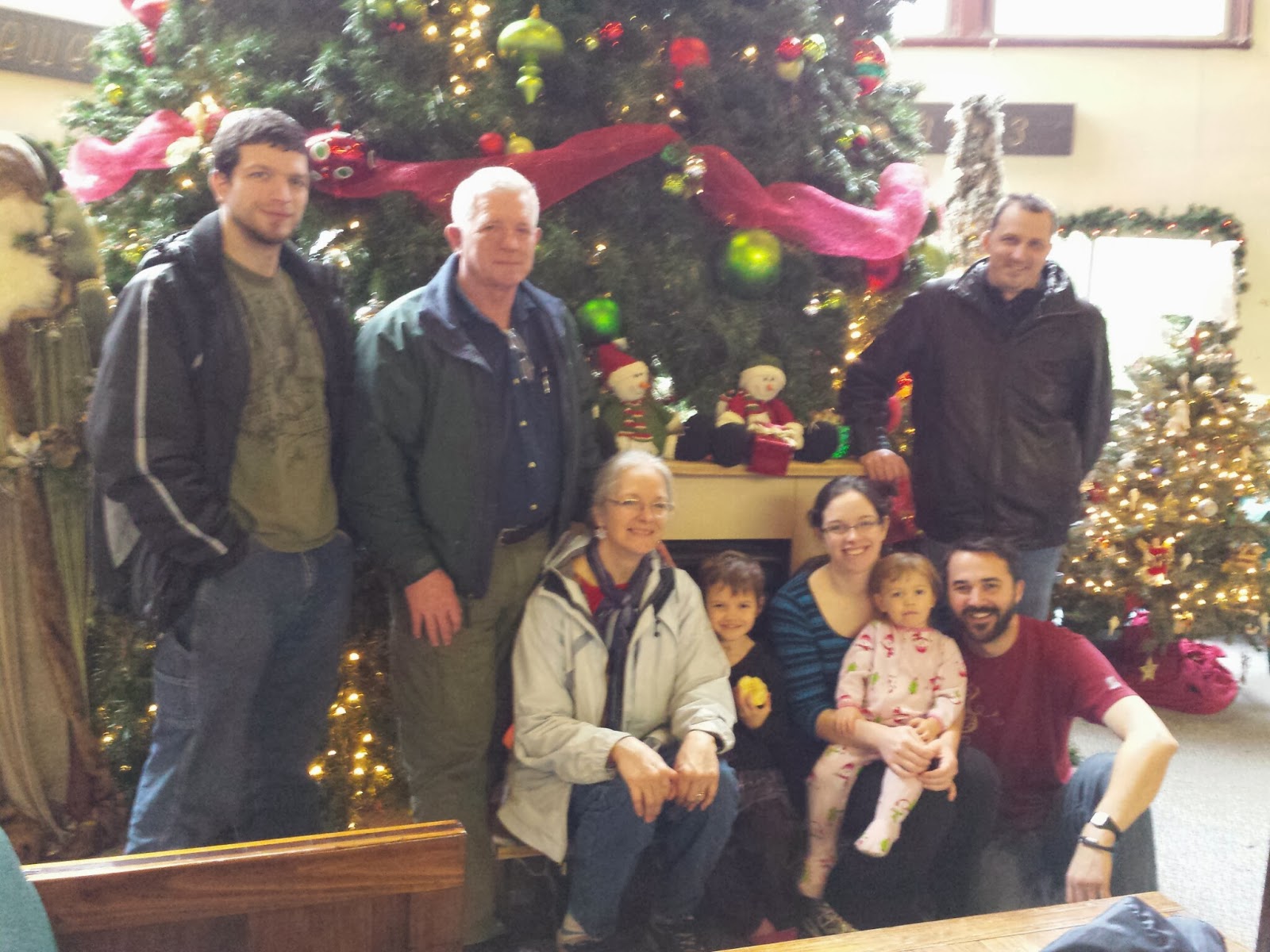 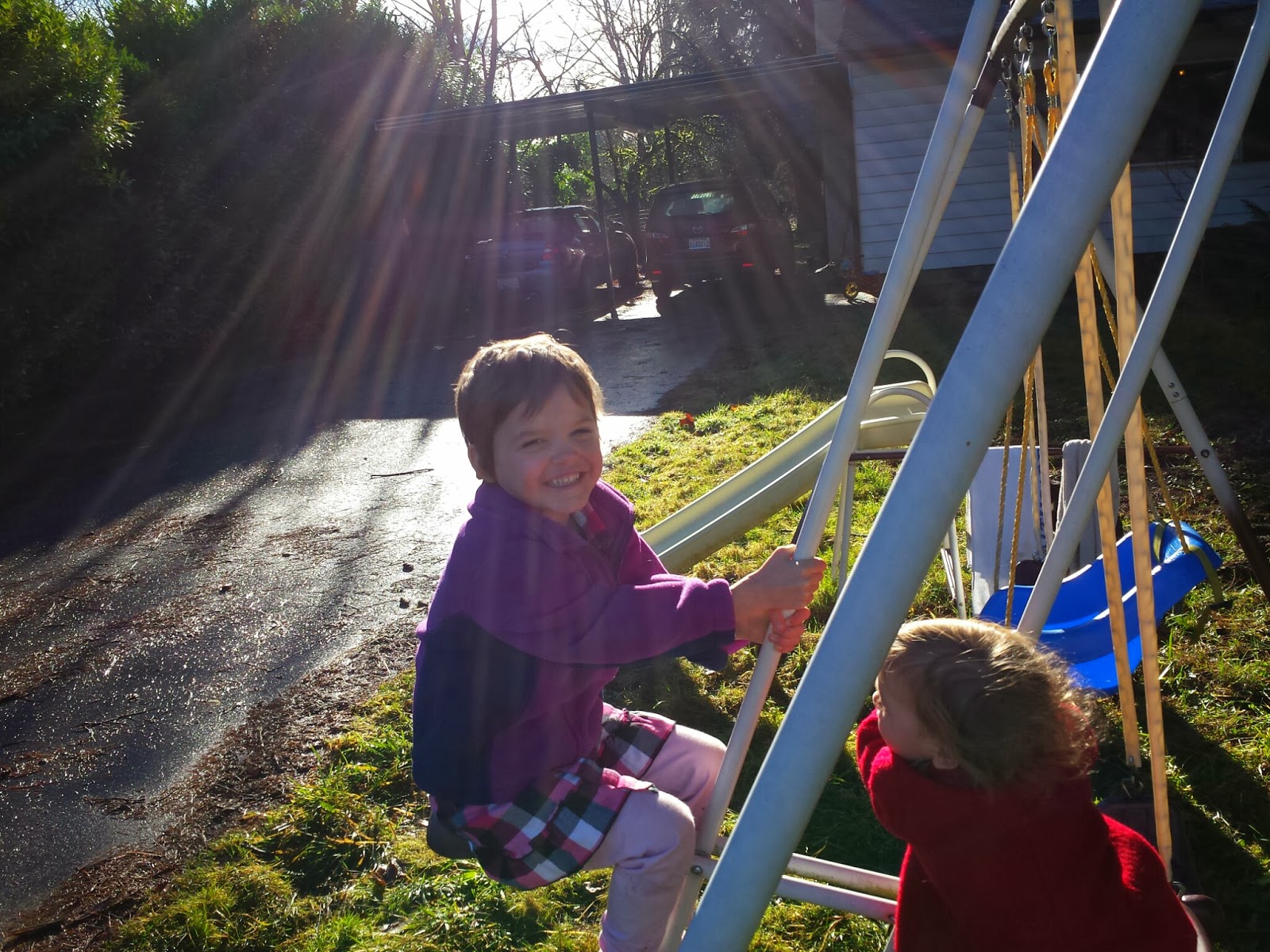 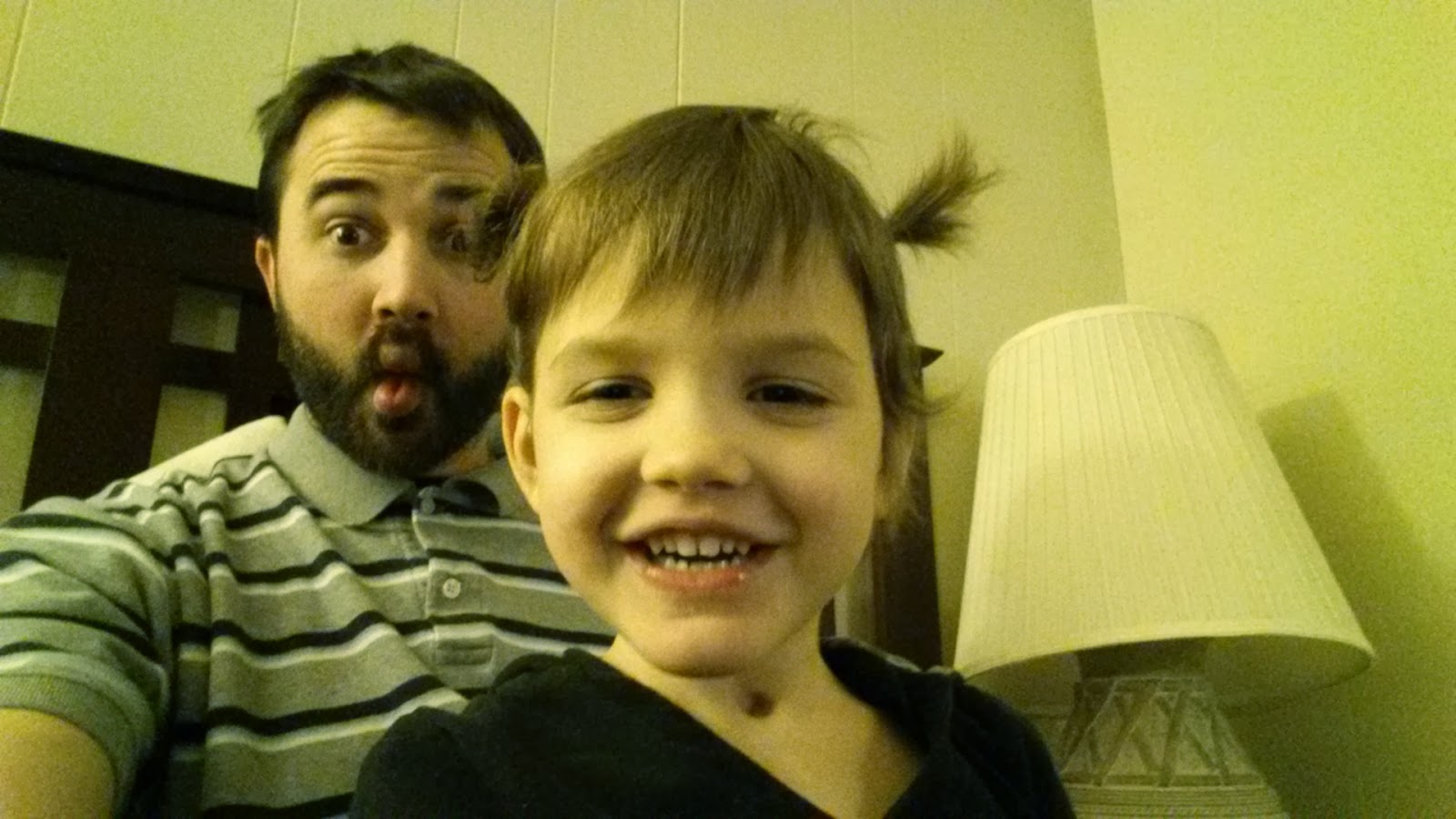 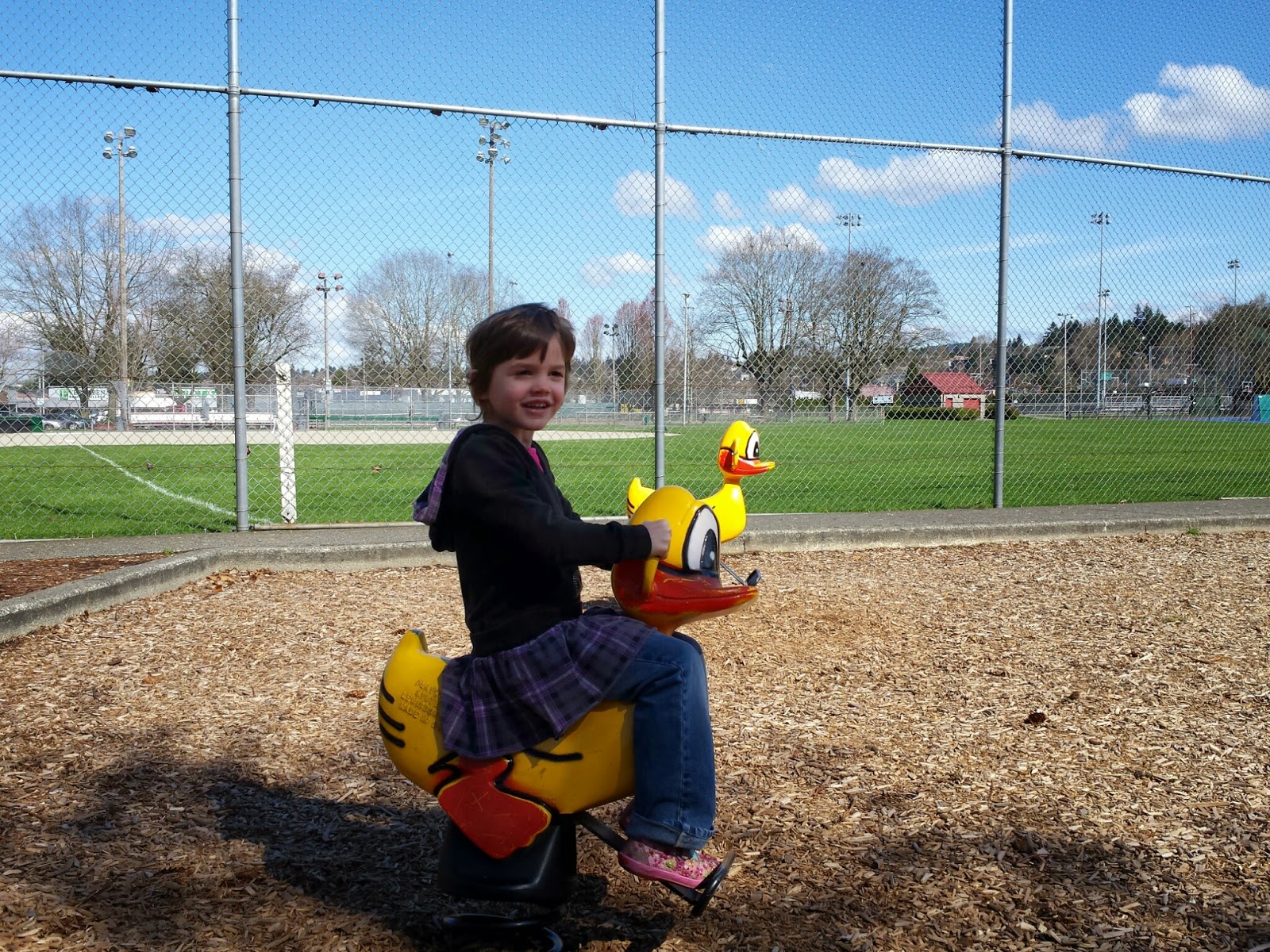 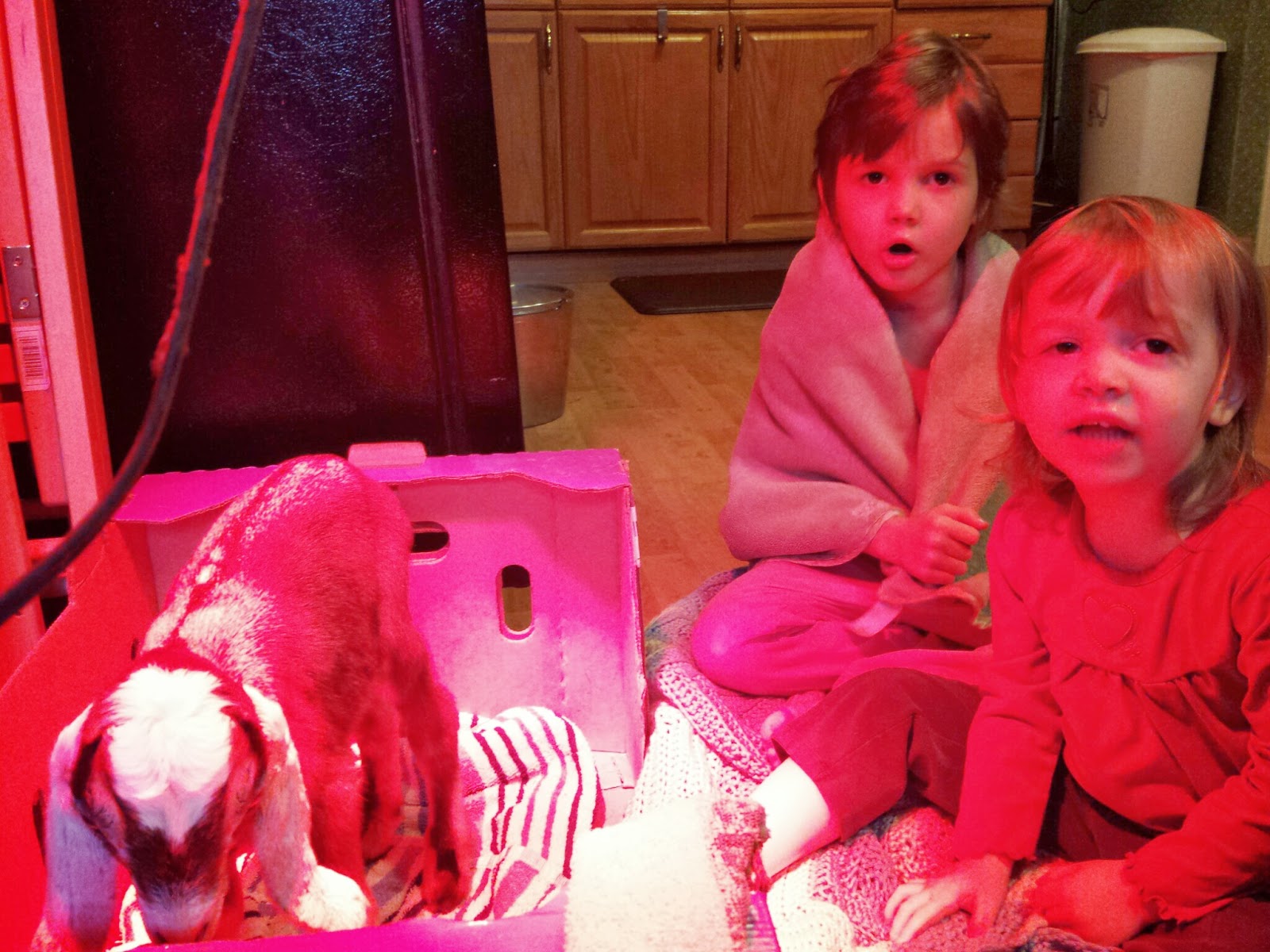 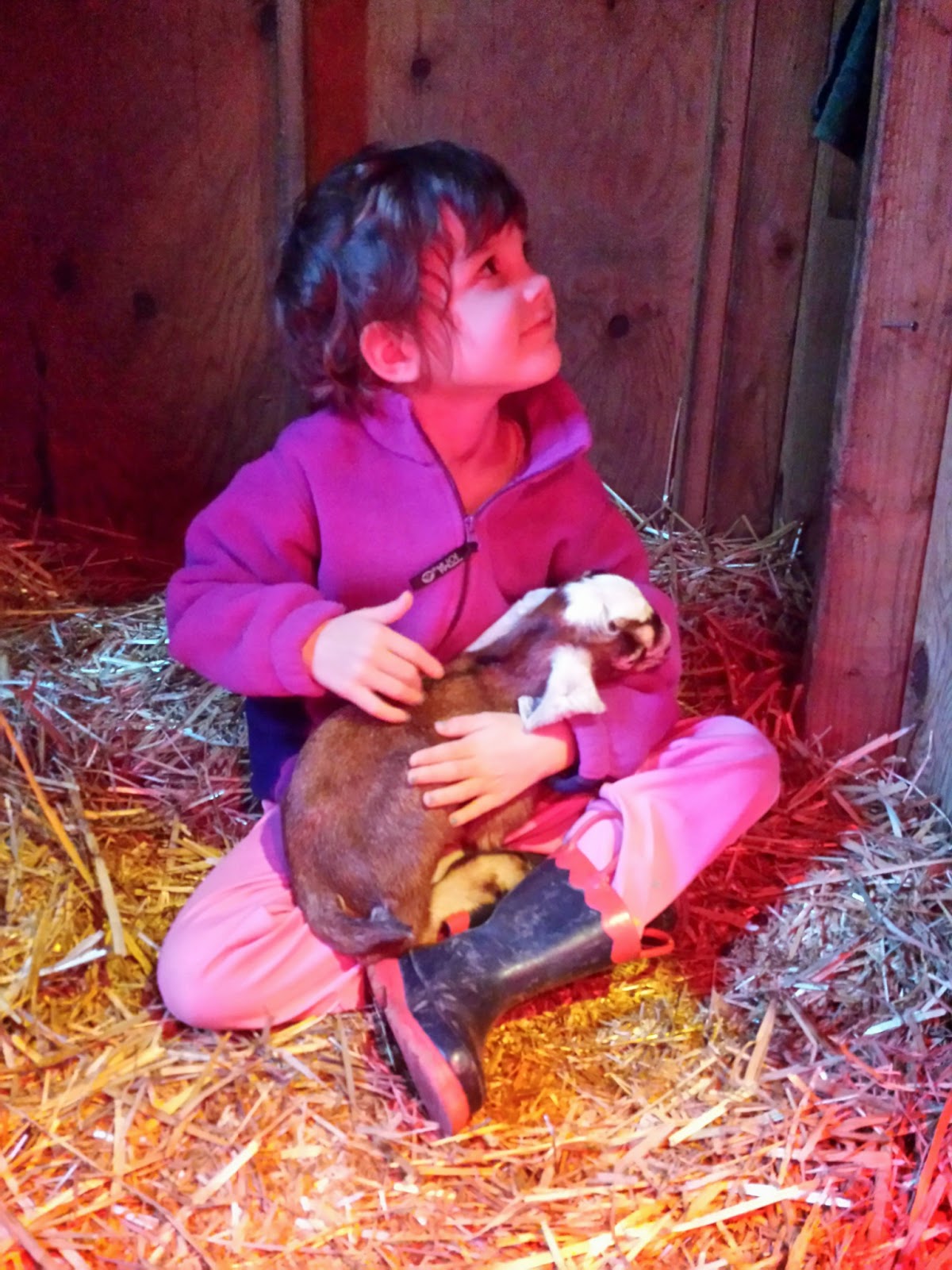 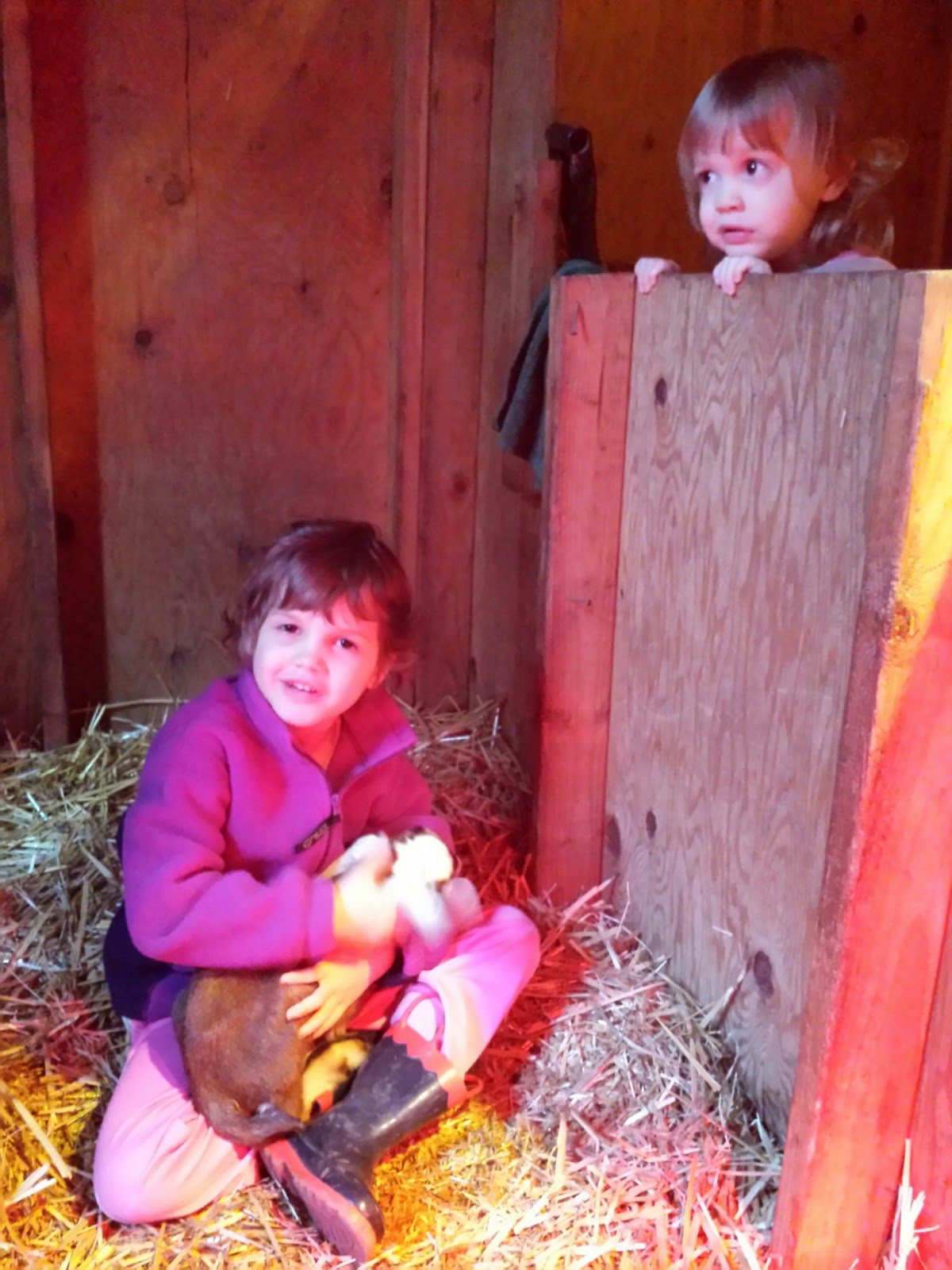 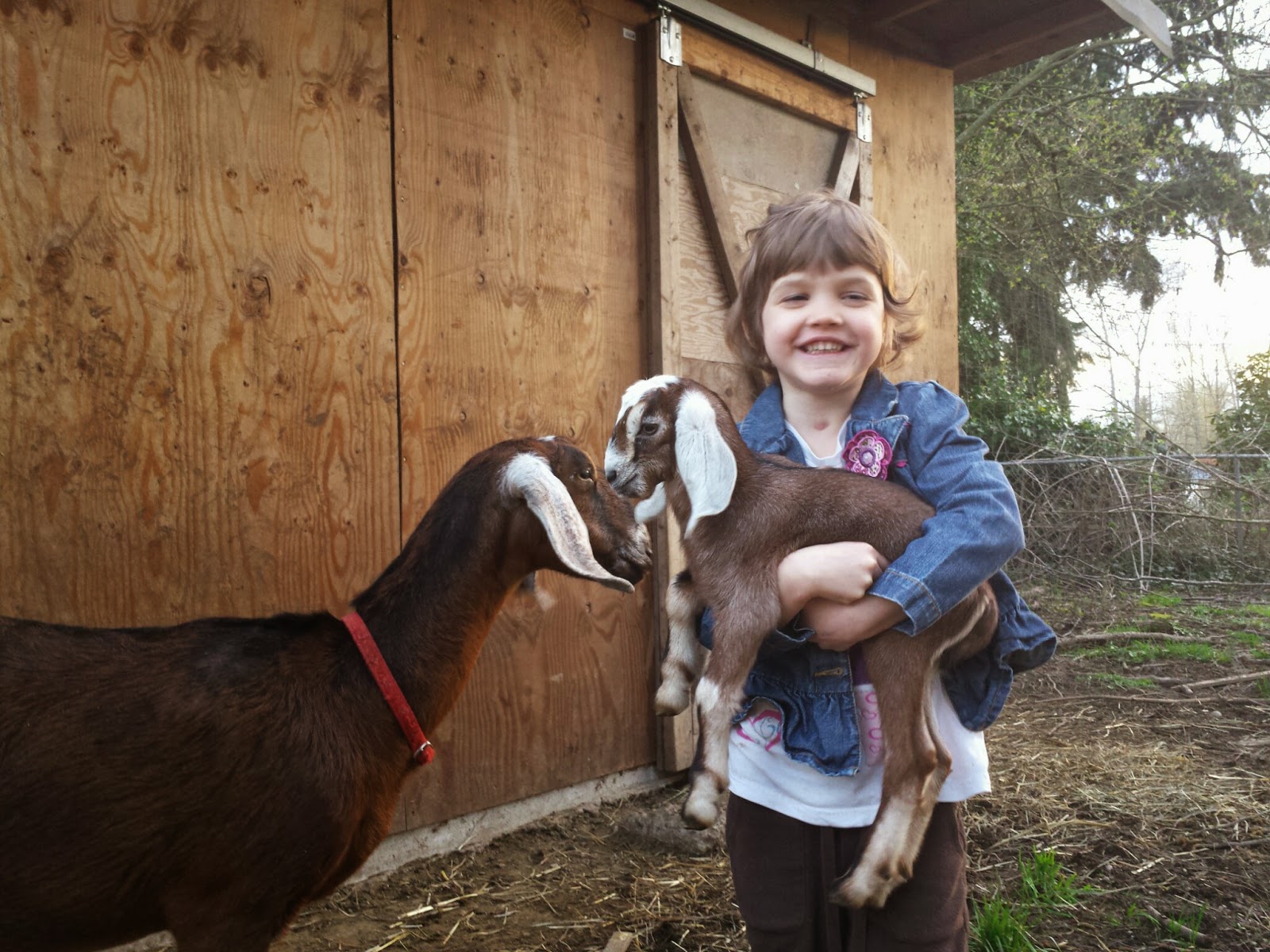 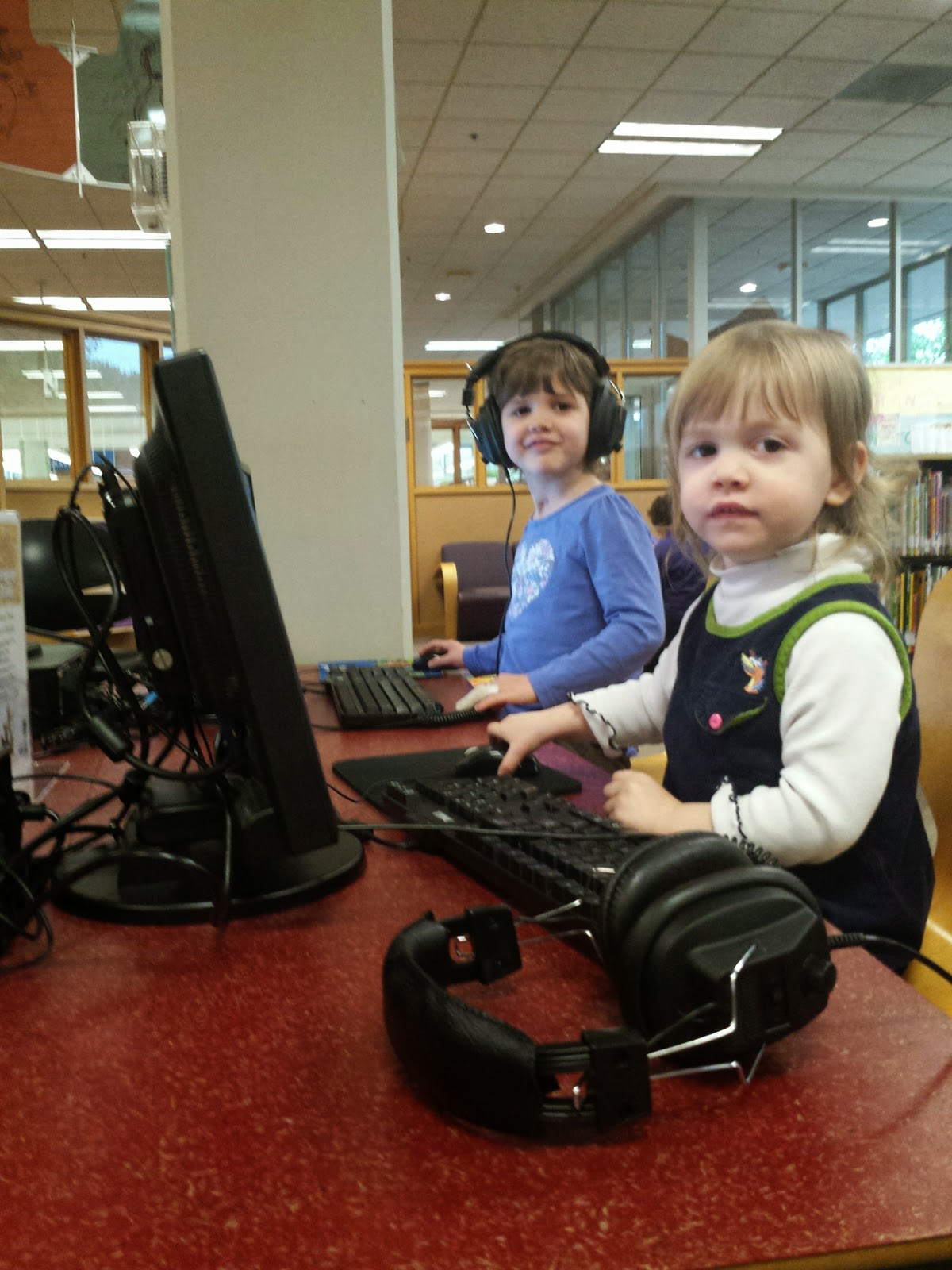 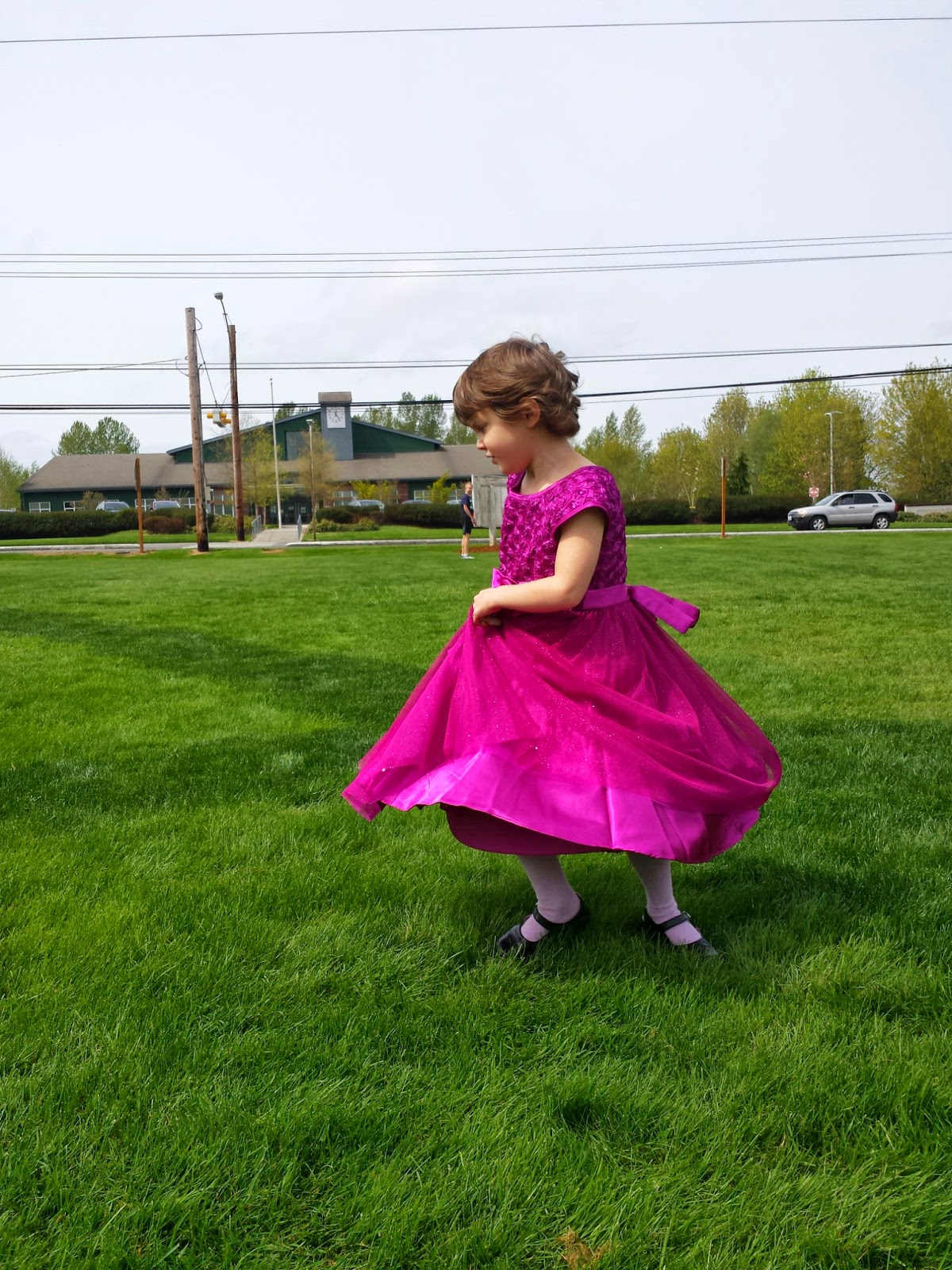 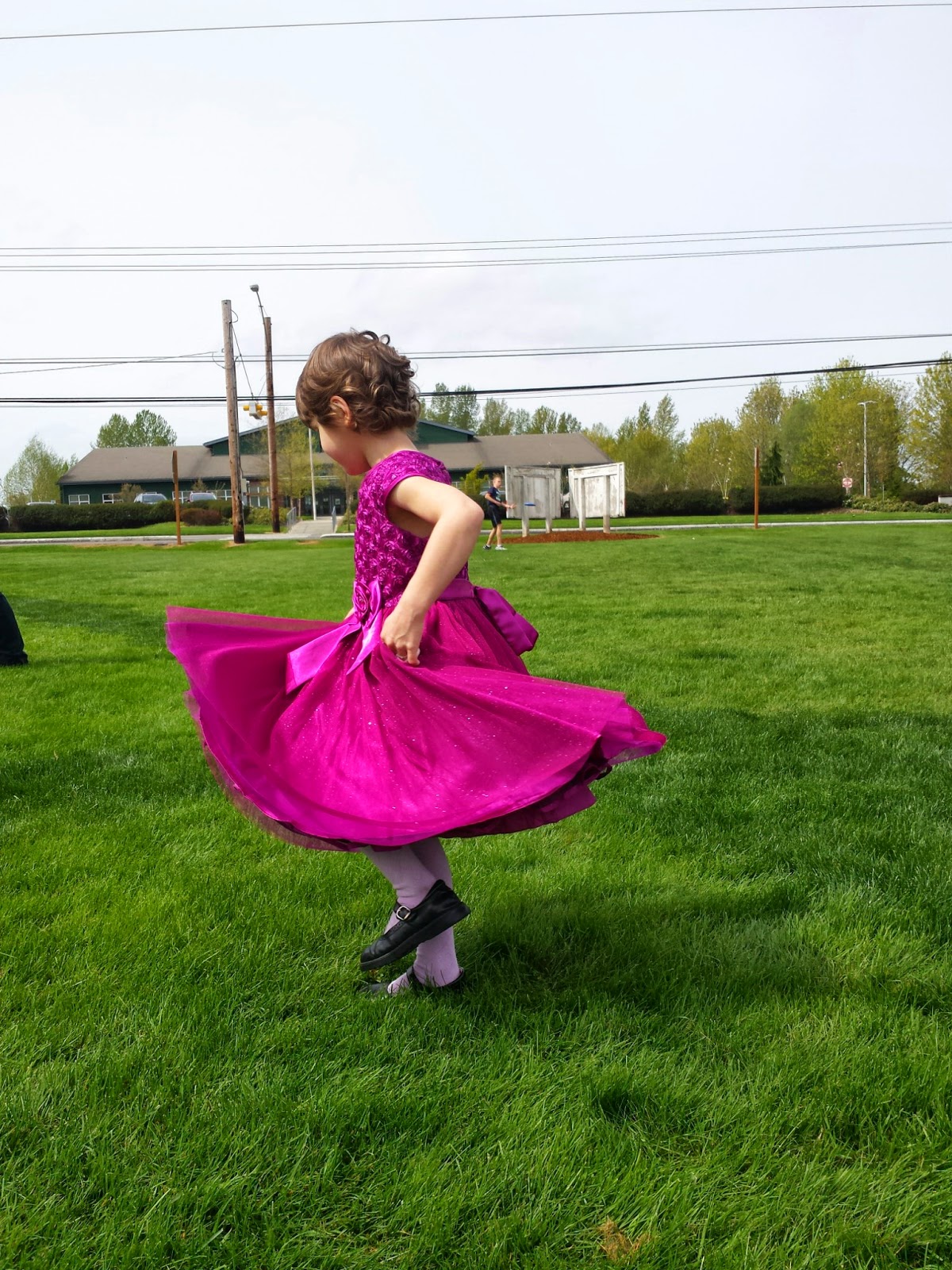